It is worth noting right at the outset that contemporary knowledge has been formed over thousands of years and each ‘LATEST WORD’in science was generally accompanied by the burning of its author. A phenomenon, uncommon to science, has been established –if new scientific work actually reveals the SECRETS OF NATURE, be it even for just a moment, the author is subject to public denunciation (or burning) but if the work representsOPEN DISINFORMATIONthen it is followed with public honours, Nobel and other prizes, titles, etc. We do not claim to be pioneers, so when reading this material it should not be forgotten that it concerns FUNDAMENTALLY NEW CONCEPTS AND TECHNOLOGIES to address specific objectives that form the basis of work carried out by the "Russian Scientific - Technical Society" (the "RSTS").

In our first article of June 28, 2014, we discussed in detail the entire history of missing Malaysian Boeing 777 flight MH370, departing from Kuala Lumpur and "disappearing" in March this year. We gave COORDINATESOF THE LOCATIONof the aircraft to all international bodies and ……..  "NO MOVEMENT."  At the same time, in the north of the Indian Ocean, at the coordinates pointed our by us (see http://rnto.livejournal.com/302926.html) several American ships showed up. A bathyscaphe was launched from one of the ships and an operation begun TO RAISEthe wreckage of the "DISAPPEARED"Boeing. There is a speculation that the wreckage of the Boeing will be raised and ‘relocated’ to the southern part of the Indian Ocean, where it will be ‘accidentally found’ by an international search expedition. After all, it’s necessary somehow, to justify the multimillion costs of the search for the Boeing and to justify oneself to the world community and the families of those killed in the ‘DISASTER’. 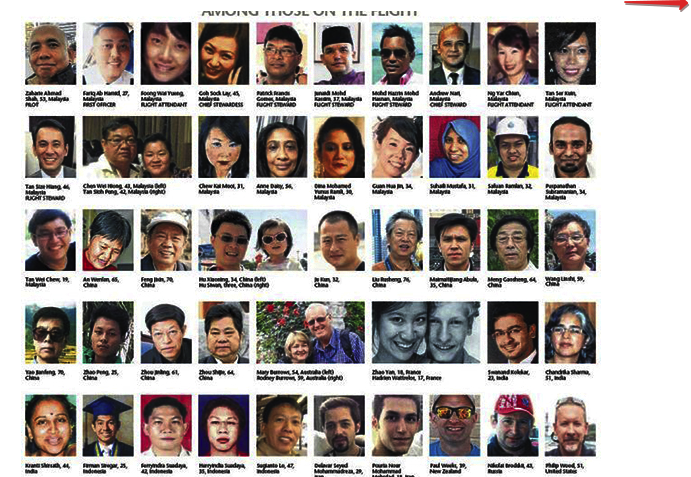 We have forwarded all documents about our work to the Fund, which was created by relatives of the deceased (https://www.indiegogo.com/projects/mh370-is-missin...lp-the-families-find-the-truth), in order to get their opinion about what has happened and to answer their questions. It has been nearly a month, but no response has been received either from the Fund or from other recipients to whom we were able to send the information. However, an EVENTOCCURREDthat was going to happen in the ‘framework’ of all that has happened.

On 17 July in Ukraine, Malaysian Boeing, Flight MN17 was shot down. As a result, 280 passengers and 15 crew members died. The Malaysian Airlines passenger plane was shot down at an altitude of just 10 km. The Boeing flew from Amsterdam to Kuala Lumpur. The downed plane crashed near the town of Shakhtersk of the Donetsk region. The plane crashed near the village Hrabovo, of the Shakhtersk district.  60 km from the border with Russia. 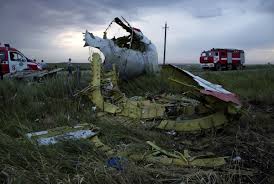 The media started another "circus" of all sorts of rumours, speculation, accusations, lies and distortion of facts. ‘Foaming at the mouth’, everyone, at all levels, has been trying to prove something to each other. Lots of versions have been considered; "what was done for," and many of them, IN PRINCIPLE, are right (we won’t enumerate them all here- everything has been described in sufficient detail). But somehow, nobody has focused on the fact that the current ‘tragedy’ is at the same time a PERFECT COVER OF THE TRAGEDYof the first Boeing (March 2014), about which, against this background, all has at once been forgotten. Now only the second tragedy is being discussed. So perhaps those who ORGANISED THE FIRST AND SECOND TRAGEDY– WERE AIMING FOR THIS?

We present one of the versions that has been tossed around at this present time as the main version. The Minister of Defence of the People's Republic of Donetsk, Igor Strelkov, believes that the Malaysian Airlines Boeing 777, crashing on the territory of Ukraine near the Russian border, was HITby a Ukrainian FIGHTER. "Received; the recording of an eyewitness who describes the details of the Malaysian Boeing’s end.” In the recording which became available to representatives of the self-defence force, it is stated that at the moment of airliner’s crash, a fighter jet headed off away from the site of the disaster.

"I personally saw that there were three explosions. First, second and third. After the first explosion I went up to the roof and saw a plane falling, almost having reached the ground. An explosion, a black cloud, and two parachutists descended. One parachute was falling on the wing, the second was falling down very fast, like a stone. Also at this moment a fighter jet was heading off in the direction of Debaltsevo" it is stated in the audio-recording. The site "Information Corpus", which regularly publishes official statements by Strelkov, citing publications from Russian media, reports that there are witnesses who saw that the Malaysian airlines plane was followed by a Ukrainian Air Force fighter. According to the militia, after the attack on the civilian airliner a "Sukhoi" plane was shot down.

"At the moment we are looking for alternative sources for confirmation of this information, as well as search for conclusive evidence of the involvement of the Ukrainian Air Force to this nefarious and bloody provocation" - the report says. We shall not dwell on the discussion of different versions of the event. We are just stating facts that are known to us by virtue of the TECHNOLOGY, which WE SPOKEABOUT PARTIALLY IN THE FIRST ARTICLE AND THE REALITY OF WHICHwe are confirming during the investigation of this SECOND TRAGEDY.

OPINION OF AN AMATEUR SCIENTIST

The English when investigating any tragedy always ask, "Who stands to benefit from this?". Russia has nothing to do with it. The militia of the People's Republic don’t need such a tragedy; it would reflect badly on the reputation of the young unrecognised republic. That leaves Ukraine. This tragedy benefits Ukraine because it can be blamed on the militia and their "bloodthirsty character" demonstrated to the whole world. We KNOWthat this OPERATIONwas planned, developed and implemented by the very same people who CARRIED OUTthe "operation" with the Boeing in March 2014. 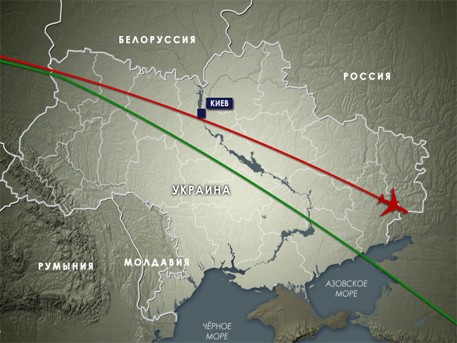 The route of the Boeing route, while flying over Ukrainian territory, was diverted by 150 km (by the staff) team on command of Dnepropetrovsk (why?). The Boeing was attacked and shot down by a SU 25 fighter aircraft, number 10902.

Polish with American citizenship. He was in Poltava, under the name Peter Giller.

Usually, the perpetrators of such actions do not live long. They get liquidated by their employers.

CONCLUSION - all ‘other’ information that was discussed is secondary (use of missiles, etc.) and we do not consider it to be of principle importance. 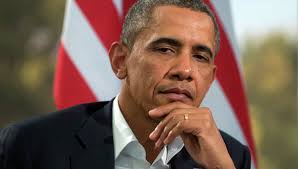 The ‘OPERATION’itself was carried out INEPTLY, as on the FIRST OCCASION. One feels like asking, "In which direction are the CIA bosses looking?" The Su-25 fighterfor obvious reasons has to cease to exist. As "a living witness," it has already been "destroyed" (sawn up, cut up). I will repeat again what was said in the FIRST ARTICLE. We believe that THIS INFORMATIONshould be known by as many people around the world as possible, because only the TRUTHcan be the GUARANTOROF SECURITY today against THOSEwho consider THEMSELVESthe RULERS (YET!) OF THE WORLD.  Secondly - we declare that the technology that we possess today allow to make public many "secrets" of the ‘wheeler dealers’ of power. Our position on this issue is stated at the beginning of this story.

And finally - today, we can DETERMINE THE REAL LOCATIONof any of those who perished (OR ARE SURVIVORS), wherever they may be "hiding"and located, subject to the provision of the data that we will need for this.

In fact, WE BELIEVEthat an independent international investigation of this incident should be organised involving relatives of the victims, as independent arbiters. But unfortunately we have NO CONFIDENCEthat it will be done this way, after it became known WHERE AND TO WHOMthe Malaysian “specialists” had transferred the Black Boxes for “INDEPENDENT INVESTIGATION”.

You can reach your own CONCLUSIONS. We make all this information PUBLIC.